We have all seen animated cartoons on TV and in movies. Usually cartoons are funny and exaggerated, but sometimes they are very serious and lifelike. Other times, they fall somewhere between these two extremes. Before the invention of animation, however, cartoons appeared as comic strips, which means the characters were drawn in various panels, or squares, in order, which told a story of some kind. Sometimes the story was just a short joke (you can still find these types of comics in the newspaper or online as webcomics), and other times the story was complicated and was told throughout many issues of a comic book. Superhero and detective stories became popular this way. Today, graphic novels are very popular, which are really just a longer form of comic books collected into one large book. Whatever the style, comic art has become an important part of pop culture and is important because of its powers of visual storytelling. Comic artists must know how to tell a story with pictures. A comic’s quality can be measured by how effectively the artist uses pictures to tell what’s going on. In other words, if you were to take the words out of a comic, the pictures should still give you a good idea of what’s happening. In this class we will explore various types of cartoon art, and learn how it’s done! 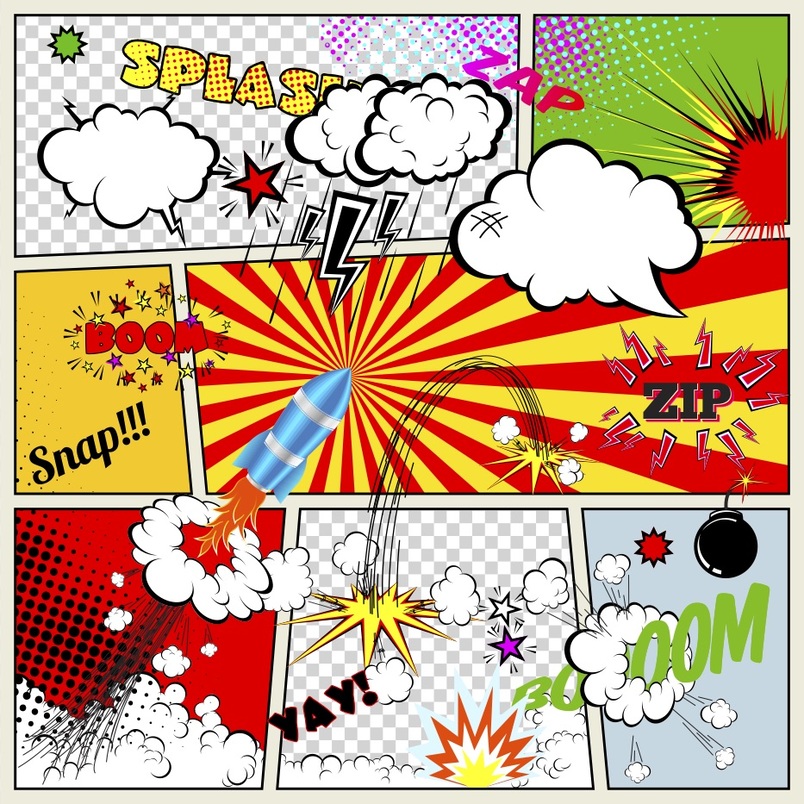 Louis Cunningham is a full-time elementary art teacher with Lorain City Schools, and this is his fifth year working with FAVA! Before moving to Oberlin, Louis lived and taught in New Jersey, where he grew up. He attended Montclair State University in NJ, where he received both a Bachelor's Degree in Studio Art and a Master's Degree in Art Education. Louis is especially adept at illustration and cartooning, and his favorite medium is pen and ink, though watercolor paints are a close second favorite!

FAVA reviews and considers all application for scholarship assistance. While we may not be able to provide a complete scholarship to all those who request it, we are committed to making our classes available to as many people as possible – regardless of individual financial circumstances. For this reason, it is important that all scholarship requests are received well in advance of the class starting date, so we may allocate our available funds accordingly. We may consider any of the following factors when determining eligibility for scholarships:

**FAVA also encourages applicants to consider partial scholarship assistance, in which case the student only pays some portion of the class tuition.

All information will be kept confidential and will be used solely to determine the amount of scholarship assistance to be provided.